Have a Security Camera? Register the camera location to help fight crime.

The City of Redlands is a general law city incorporated in 1888. It is governed by the City Council/City Manager form of government.

The City Council consists of five representatives chosen by district by the electorate. The Mayor and Mayor Pro Tempore are then elected by the Council. The Mayor and Council set policy, enact legislation, and adopt the budget under which the city operates. The City Manager, appointed by the Council, is the chief administrator for the City. 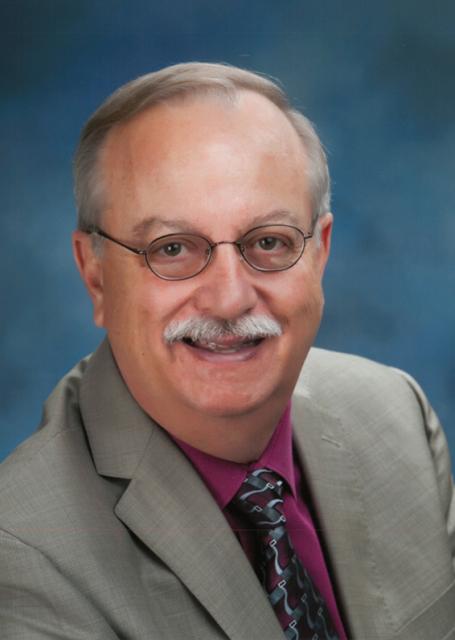 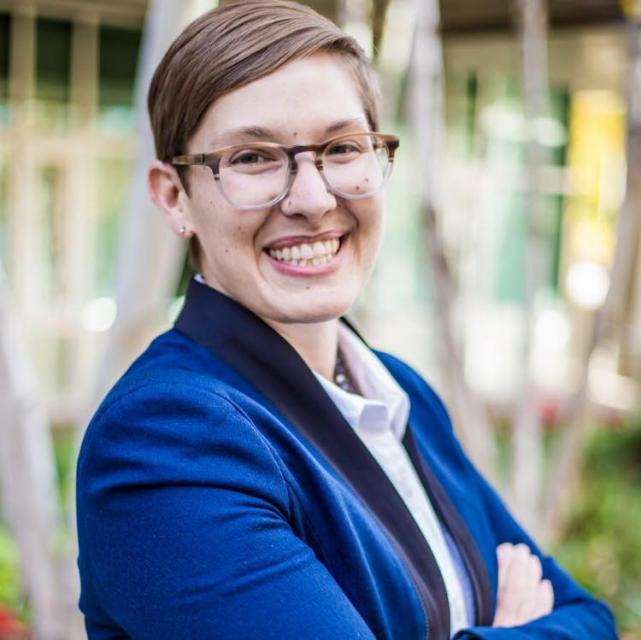 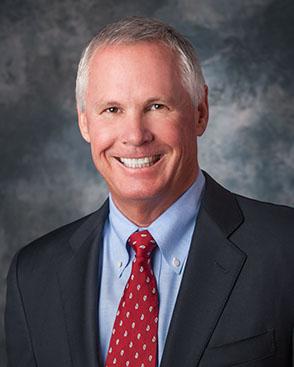 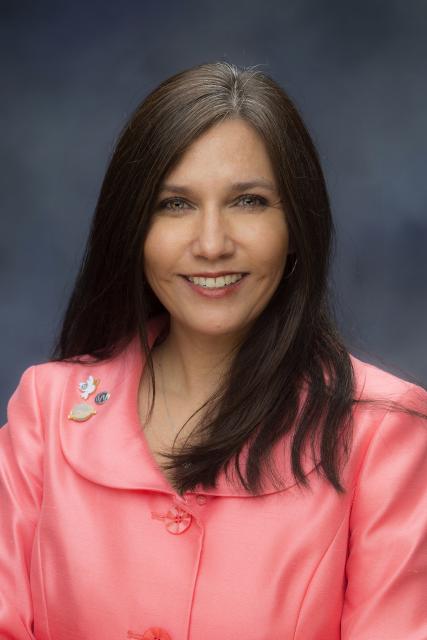 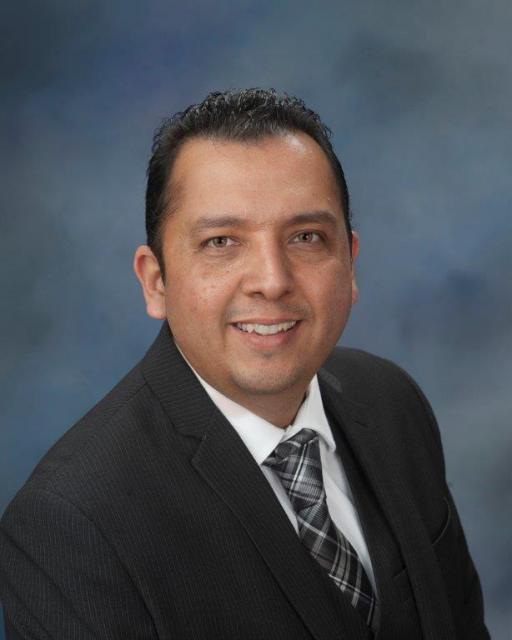 How are Council Members Elected?

The Council consists of five members who are elected by-district in November of even-numbered years. All are non-partisan positions serving four-year terms. The five Council Members are voted into office by electors in each of the City’s five Districts. Registered voters cast ballots for City Council candidates only for the District in which they reside. Following a municipal election, Council Members select one of their members as Mayor and another as Mayor Pro Tempore for two-year terms.

Redlands City Council, Clerk, and Treasurer, plus all other City employees and volunteers, commit to these values:

We Strive for Excellence and are Innovative

We aim to deliver the best service possible and measure quality outcomes and results. We strive to exceed expectations and to bring out the best in each other. We are flexible and adapt to the ever changing needs of our community. We seek traditional as well as nontraditional solutions and embrace creativity.